Background
Founded in 1890, The Bohemian Football Club, more commonly referred to as Bohemians or ‘Bohs’, are a professional football club from the northside of Dublin. In advance of their 125th Anniversary year, Bohemians approached me to create an identity for a commemorative club crest and kit.

Challenges
Bohemians boast a rich cultural history and have become an intrinsic symbol of social identity and civic pride for the local community. The club is now a social institution as much as a sporting one, with traditions and symbolism that date back to the clubs’ origins. So any new treatment of club identity needed to be appropriate and very respectful in terms of how it reflected club tradition.

Results
The design approach taken was based on the first recorded picture of a Bohemians team, taken circa 1891 in Phoenix Park, which featured a makeshift black star on a white shirt. Below are some examples of the finished crest and kit designs. 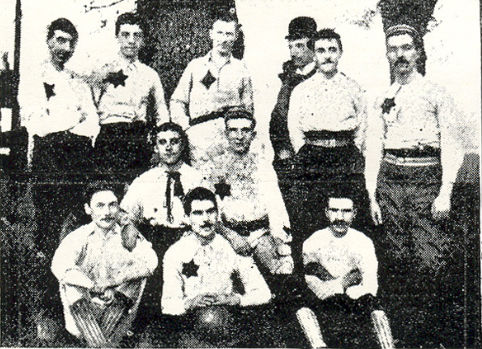 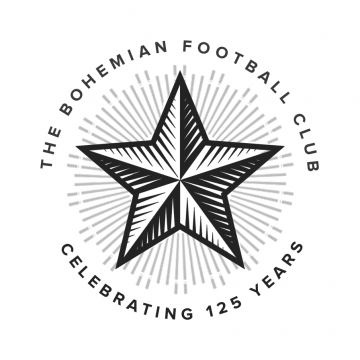 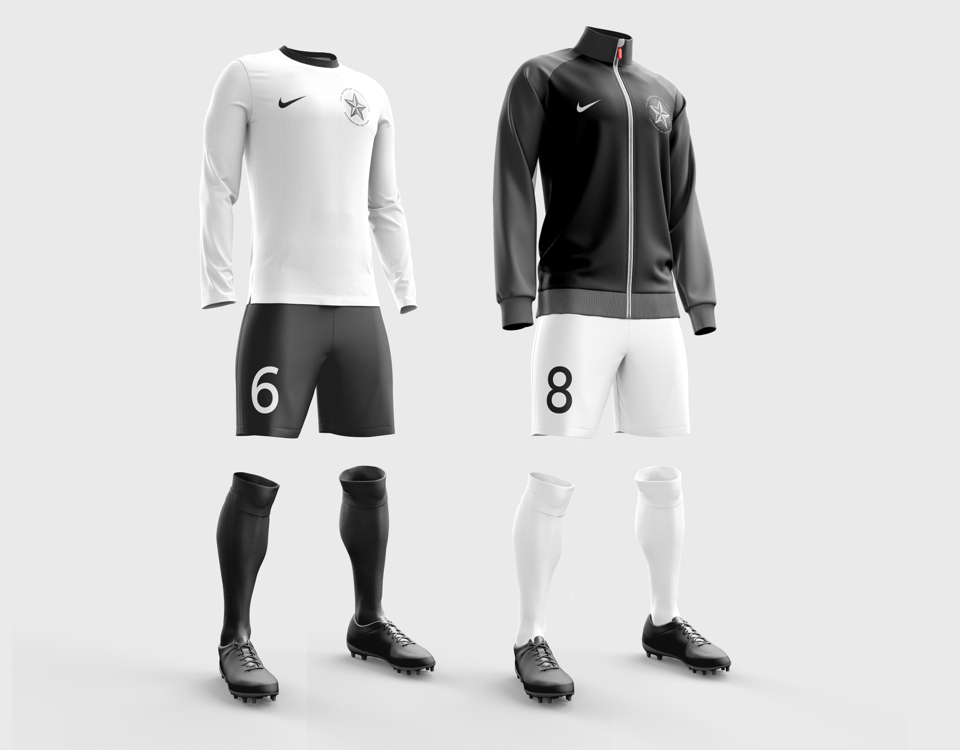 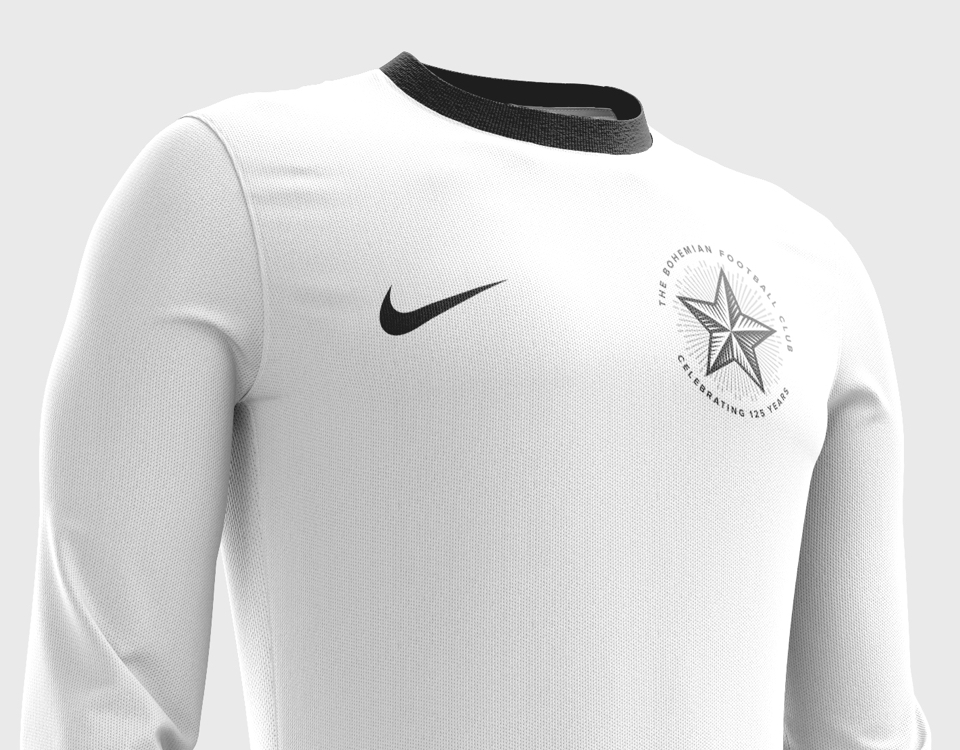 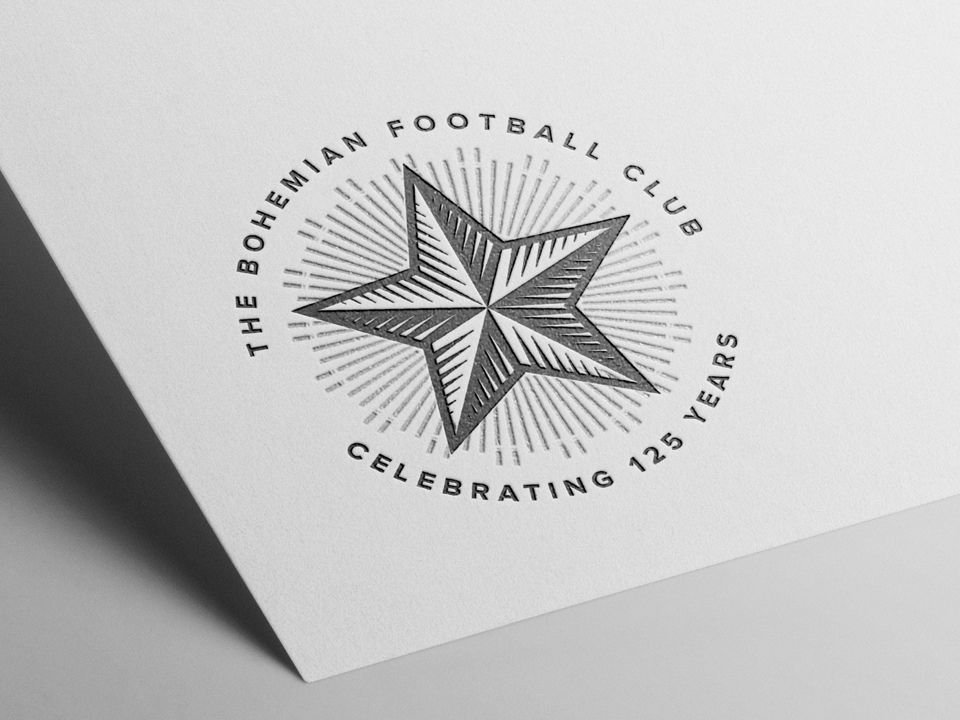 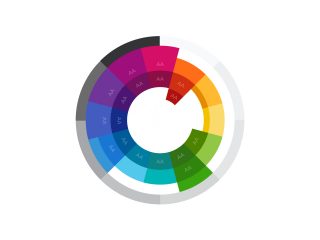 Next Project (n) Designing for Accessibility